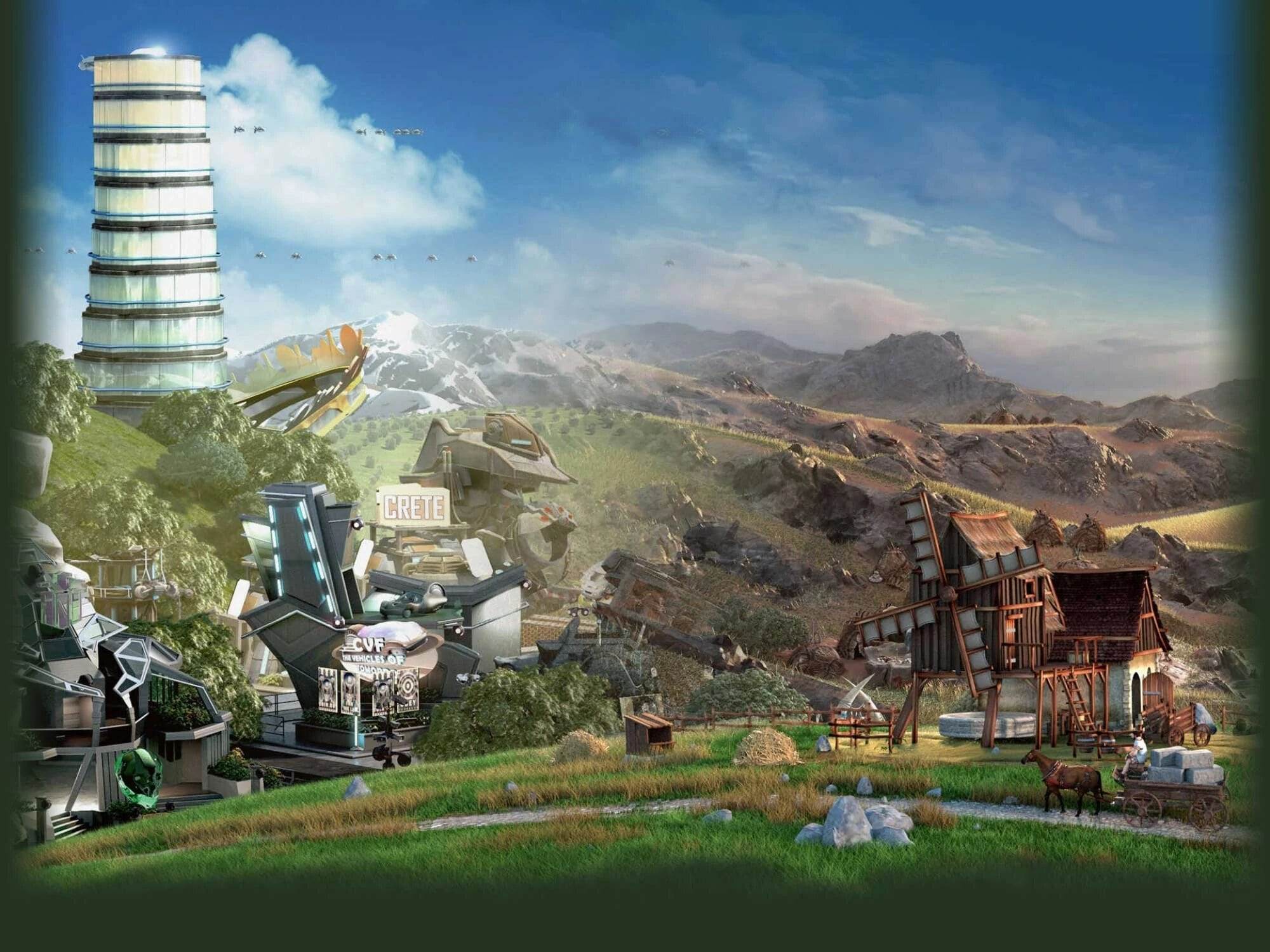 The 2019 Halloween event has seen plenty of last-minute changes and nerfs, as well as a (possibly) flawed mechanism. And with the event just started on the live servers, there might be a lot more to come. For now, these include

In light of this, what are your thoughts? Would suggestions would you offer to the Inno devs? Will you be playing this event on live?

For me as a diamond miner the verdict will be on the availability of wws. the last three events were a nightmare for miners. The soccer and fall events introduced the wws very early leaving as to pray for them to come up at the end of the event. sadly they have not. the summer event was basically matter of luck with no good return as well. just for the sake of comparison, after the archeology event i had 250 wws in 10 worlds and now i have 326 in 12. an increase of 6 wws per city after three events is a joke.... The wws generous events such as the spring and archeology events were yielding around 10 wws per city. hope this one will have the wws later when we will collect as much candies as possible.

The event building looks nice. no need for pop at this moment in my non farming cities as there are many special event building giving pop such as the colossus, the lighthouse and the fair.

The introduction of dark doorway is huge. i will spend my main city's candies on it and will replace my soks for those. they are more efficient vs soks (4tiles per fps vs 6 tiles per fps - counting full side road connection) and will need half the motivation which in my rugnir city is an issue as im ridding in a small guild and having more than 60 buildings needing motivation turned to be an issue. will at least reduce that to 45. will need some inventory stores tho as it is pitty to discard a sok..

@Beelzebob6666 yeah, i always rush to dailies because i dont have time to play the game all the time which is sometimes needed to complete the quests.. this way i can be sure i have time to finish the questline before the event ends.

I think this is the best event i have played so far. it has so much to offer!

I find Halloween special buildings too gloom and scary for my city so I used not to take part in the previous Halloween event at all.

But the new design offers daily prizes and prizes in pumpkins so I'm really glad Inno has changed it. I hope to get as many medal packages as possible because I need new expansions desperately.

For those of us who had the privilege to farm goods, FPs and supplies over the months and have finished the Tech and Continent map, is very easy. We usually finish all the quests the same day and just wait for those that unlock daily.

With the addition of the Antiquities Dealer it is cool to receive buildings that can be later traded by coins that let you obtain other buildings that you are more interested in. Each one has an strategy, mine is shrinking everything I can, improve attack and daily production of FPs, trying to optimize my city as much as possible. As one of the older players here, I feel this Event is nice as well and I may even be temtep to buy diamonds to get an extra Abandoned Asylum, who knows.

I don't get why they didn't just remove the population completely. I don't mind the negative happiness, fits in a similar theme with the Black Tower. However, like the Black Tower, it might not be so appealing to newer players that might be having trouble with happiness.

I enjoyed the Archaeology event so was glad to see a similar event so soon. The endless haunted library doesn't make much sense though, a dungeon labyrinth or massive graveyard theme would make more sense, imo.

As for the books, I like the concept they were going for with them, but I feel it needs some tweaking. When I first saw them on the wiki, I was disappointed with the most of the prizes they gave, but the change from coins/supplies to candy made them more appealing. A tweak I think they need is the ability to trade a group of common books (either 5 of one type or 1 of each) for a missing rare book.

I still have 2 books to go, but have finished my Asylum (really wanted that attack boost). I don't think it will be worth the effort to continue and try to capture the last two books, I doubt that the "surprise" reward will be that worthwhile anyway. Awards earned while dragging through this event seemed to be downsized when compared to previous events.

Not really a surprise. It's in the tooltip of the book window and listed on our event page.

Very unhappy w this event. I have been accomplishing what I can at PME, but am still only at 15/52. Very unusual for me in these events!

On my main city, I completed the event and got the fully leveled Asylum, picked up almost 45 books and missed out on the Gold book.

On my two diamond mine cities, I got to the halfway point in quests, and managed to find a total of 5 gold books. I was QUITE unhappy with the randomness of the book drop.

Update: I did manage to complete the event on the last day. Thankfully last many steps didn’t take much time. Managed to get all the books and complete those and ended up w the Mad Scientist lab. Was also happy to get several of the books that yielded medals, which is always welcome. Overall not too bad, but had to stay on top of the event in order to complete it.

What do you think?