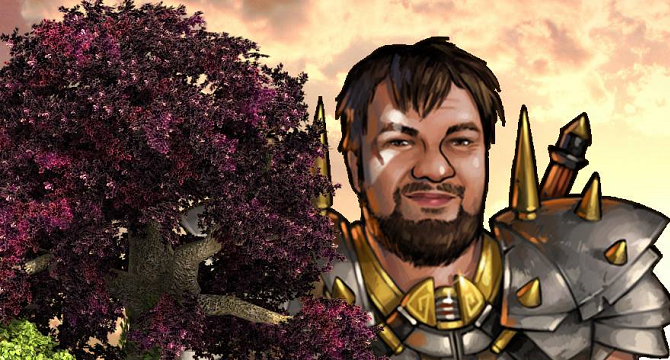 The 2015 Memorial Event was an event that ran from September 10, 2015 to September 18, 2015. This mini event is a tribute to Anwar Dalati, the lead game designer of InnoGames, who recently passed away.

Every solved quest grants the player with a random reward (if not specified below). The quests have to be solved in the order they are presented and no quests are abortable.