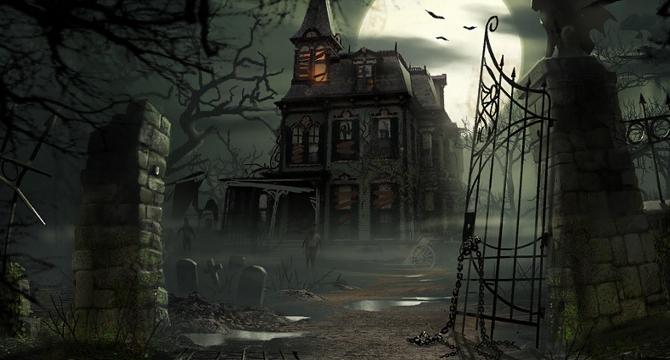 The quests are presented by Jack O'Lantern but in contrast to previous Halloween Events, the quests are going to be continously presented without any timed delay and not all of them are riddles. Every solved quest rewards the player with a random reward. The quests have to be solved in the order they are presented and no quests are abortable.