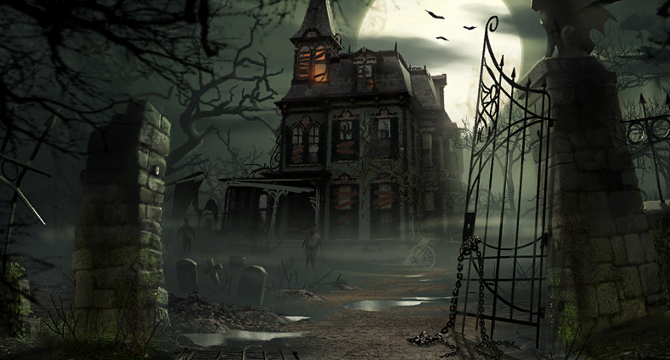 The quests are presented by Jack O'Lantern but in contrast to previous Halloween Events, the quests are going to be continously presented without any timed delay[2] and not all of them are riddles. Every solved quest rewards the player with a random reward. The quests have to be solved in the order they are presented and no quests are abortable.

Retrieved from "https://forgeofempires.fandom.com/wiki/2016_Halloween_Event?oldid=46154"
Community content is available under CC-BY-SA unless otherwise noted.