Smoke across the ages 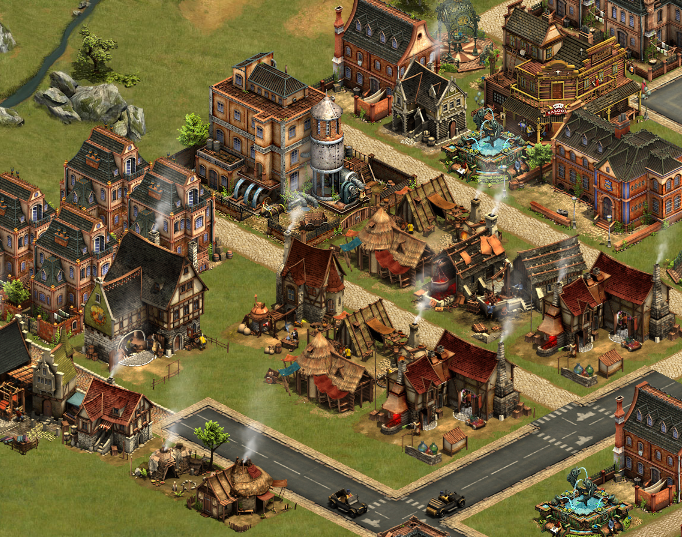 You may have seen the smoke animations in the Industrial Age, but now we're bringing it to other ages, too. As a general rule of thumb, if it has a chimney, it'll smoke! (Just make sure you have smoke enabled in your account settings). Take a close look at the picture below, we hope you like this image of what's coming soon.

Retrieved from "https://forgeofempires.fandom.com/wiki/Changelog_1.05?oldid=133192"
Community content is available under CC-BY-SA unless otherwise noted.