The update to 1.139 will take place on Wednesday, November 14, 2018. There will be a short period of downtime during the update, we apologize for any inconvenience caused during this time.

For the detailed description of the changes, please see the list below:

This is the mobile section of the changelog. These are things that you won't see on the desktop version of the game or only concern the mobile interface or functionality. Keep in mind that the time the mobile update becomes available depends on the stores and can be some days after the release of the browser version. So don't be surprised if you don't see the update on your devices just yet! 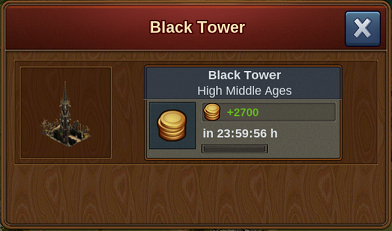 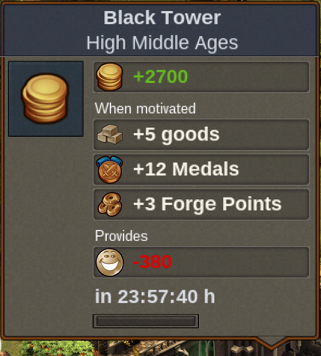 Retrieved from "https://forgeofempires.fandom.com/wiki/Changelog_1.139?oldid=133241"
Community content is available under CC-BY-SA unless otherwise noted.