The update to 1.82 will take place on Monday, August 15. There will be a short period of downtime during the update, we apologize for this little inconvenience. Please see the list of changes below: 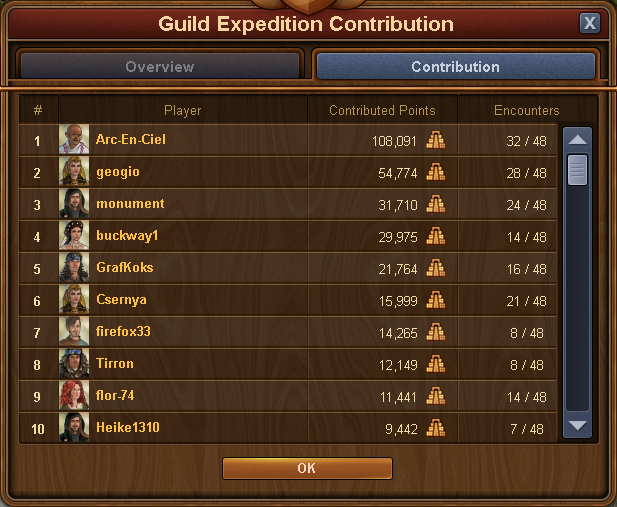 Retrieved from "https://forgeofempires.fandom.com/wiki/Changelog_1.82?oldid=133334"
Community content is available under CC-BY-SA unless otherwise noted.