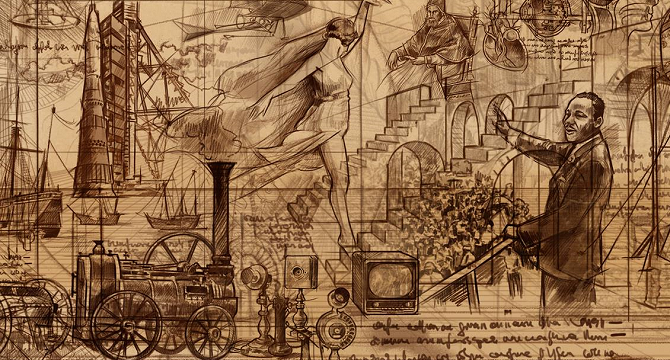 The Mary Stuart Historical Questline is a historical questline that will run from July 21, 2016 to July 28, 2016. This questline marks the celebration of Mary Stuart, or better known as Mary, Queen of Scots. She was queen of Scotland from December 14, 1542 to July 24, 1567.

Every solved quest grants the player with a random reward. The quests have to be solved in the order they are presented and no quests are abortable.